We had a mini vacation this week for my Brother’s wedding.

The wedding and our accommodations were at the Mayhurst Inn. Which was wonderful, and full of history. Mayhurst was built by Colonel John Willis, a great-nephew of President James Madison. The bed and breakfast’s owners Pat and Jack were amazing. If you ever find yourself in Orange Virginia you should really look this place up!

The Wedding was a black tie affair, so I probably took around a million photos of everyone dressed up. I’ll spare you those. I do love this picture of Brian and I so much though!

We visited Montpelier (James Madison’s Estate) the day after the ceremony. Although the weather was rainy and awful, the house was still impressive. You couldn’t take any pictures inside, so here’s the view from the porch. Without cloud cover there are some pretty amazing mountains in the skyline. 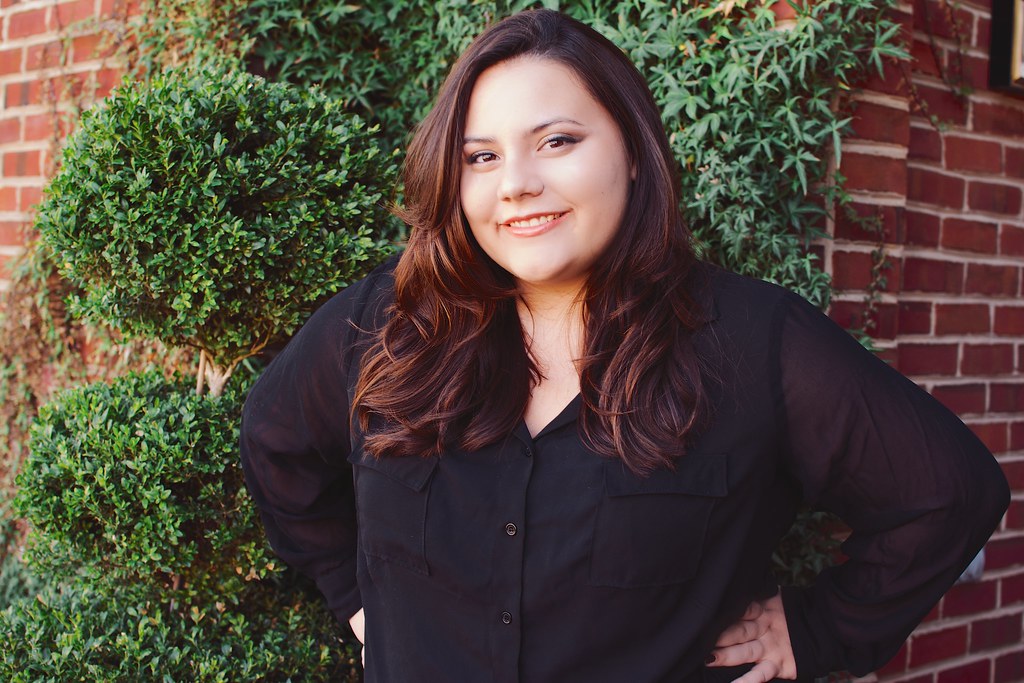 Before we left Virginia I managed to have some time to take my sister’s graduation announcement photos! Fun fact, she’s an honest to god rocket scientist!

Brian’s Dad’s Birthday dinner! We got him The Blob on blu-ray. It was very well received.

I attempted to make Chicken Marsala, but accidentally grabbed madeira wine. So we had some pretty tasty Chicken Madeira instead. Italian comfort food is my favorite.

My very messy sewing space. I didn’t manage to finish the dress in time for the wedding. Although I’m a zipper insertion and a hem away from being all the way done. I’ll post more on the dress later in the week when it’s hopefully finished!

Cate Blanchett and Rooney Mara are starring in the move Carol, which has been filming all over Cincinnati this month. It’s so strange/awesome to see all the old cars, extras in costume, and oh you know MOVIE STARS everyday. Although I have gotten close enough to take pictures of the actresses in the movie, I feel like a total creeper and decided against it. But if you search #carolwatch you’ll find some.

Happy Monday! How has your week been so far?