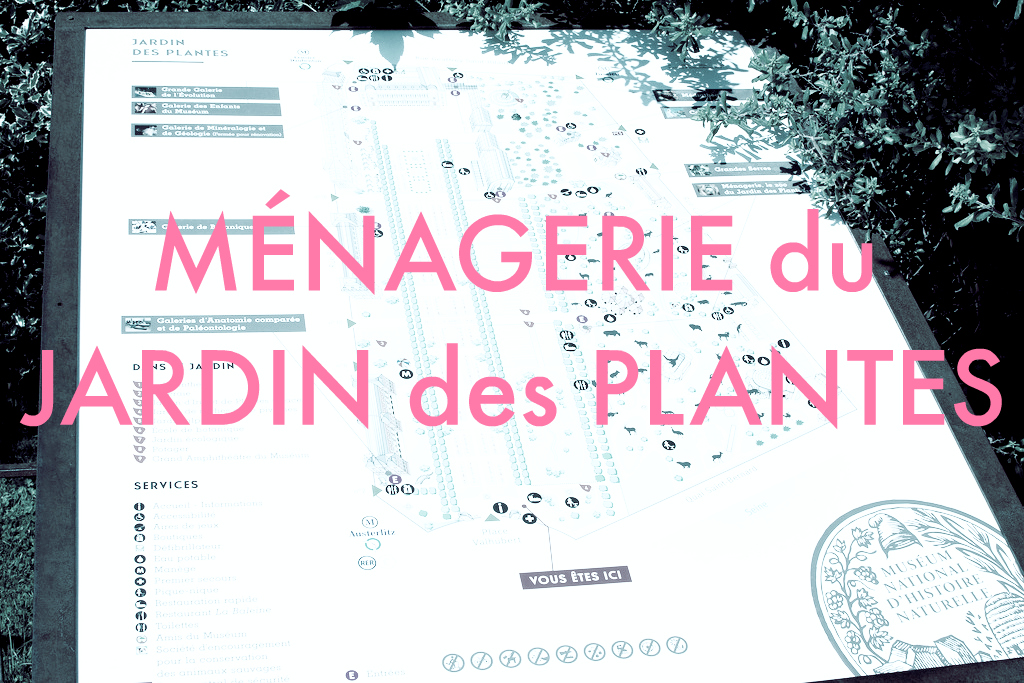 The Ménagerie du Jardin des Plantes is a zoo in Paris, France, belonging to the botanical garden Jardin des Plantes. It is the first and thus the oldest civil zoological garden in the world. Today it does not have very large animals like elephants, but a lot of rare smaller and medium sized mammals and a variety of birds and reptiles.

Although smaller than a lot of the American zoo’s I’ve been too, the zoo at the Jardin des Plantes is really kind of charming. You seem to be much closer to the animals than in America, there’s few enclosure that are surrounded by the big deep moats. The price per person was 13€. Although a bit on the expensive side ticket wise, the weather was nice and it wasn’t crowded on a Saturday, which was even better. It’s definitely worth a look if you have a free day like we did. 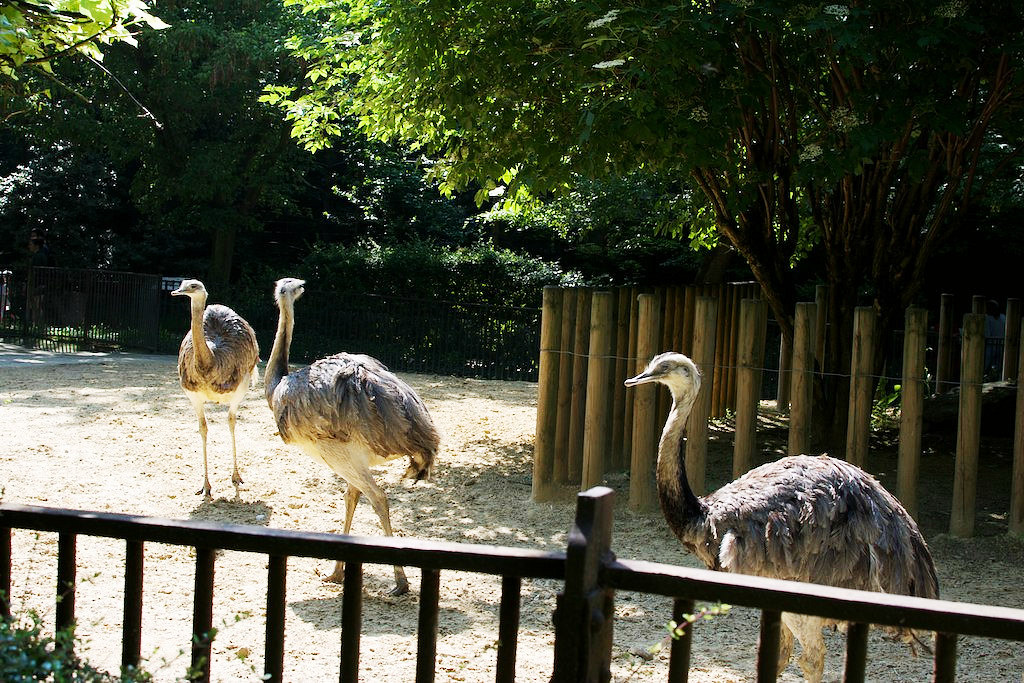 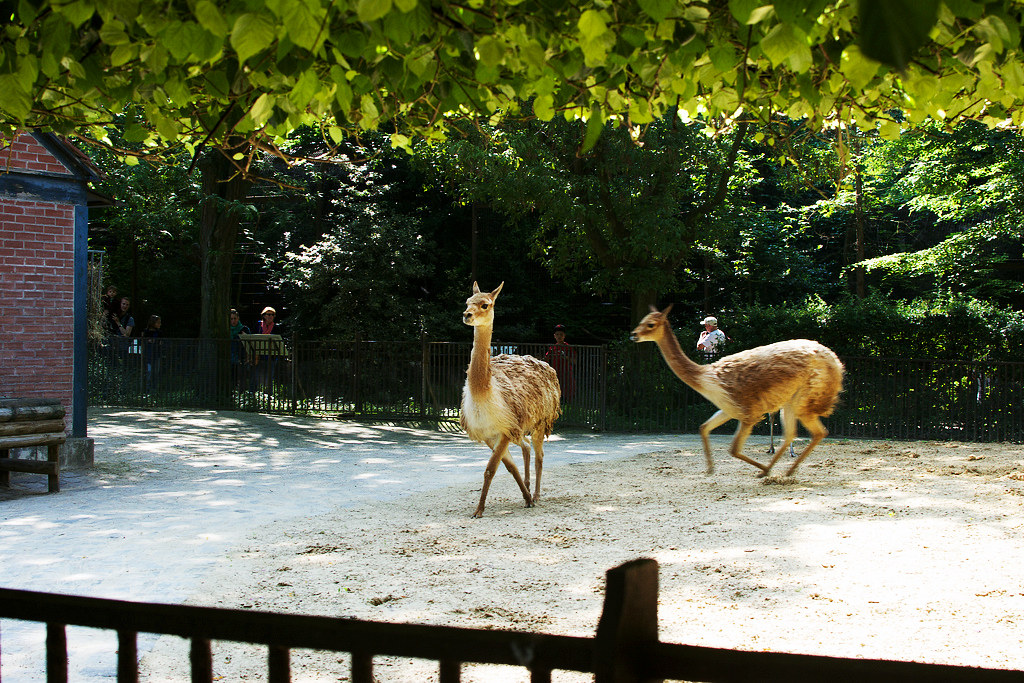 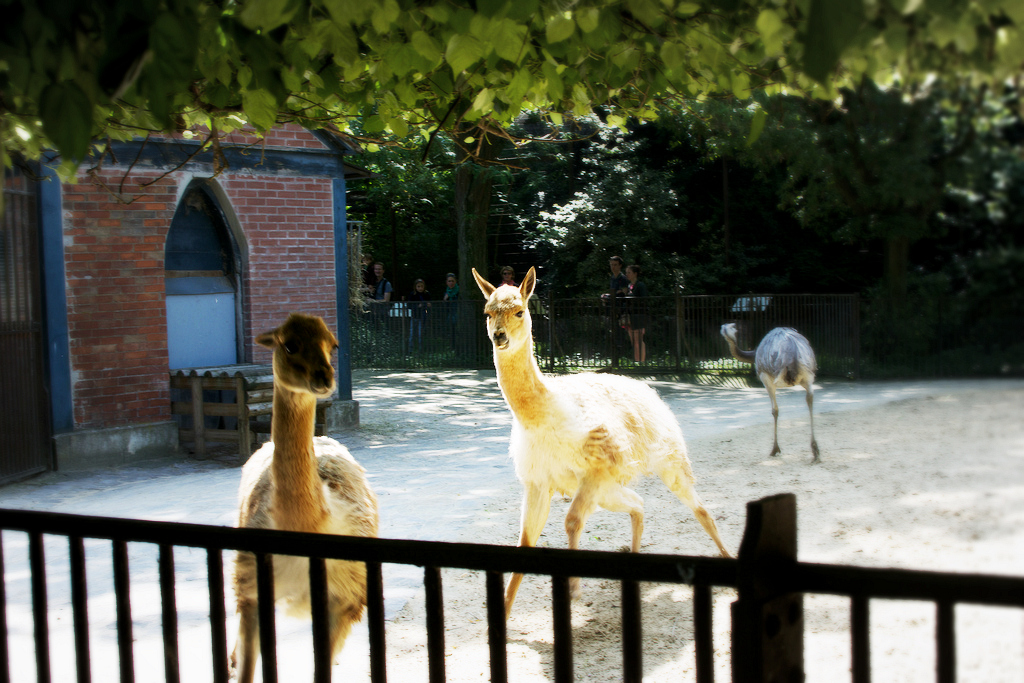 The animals above were all playing together in the same enclosure. It was beyond cute. 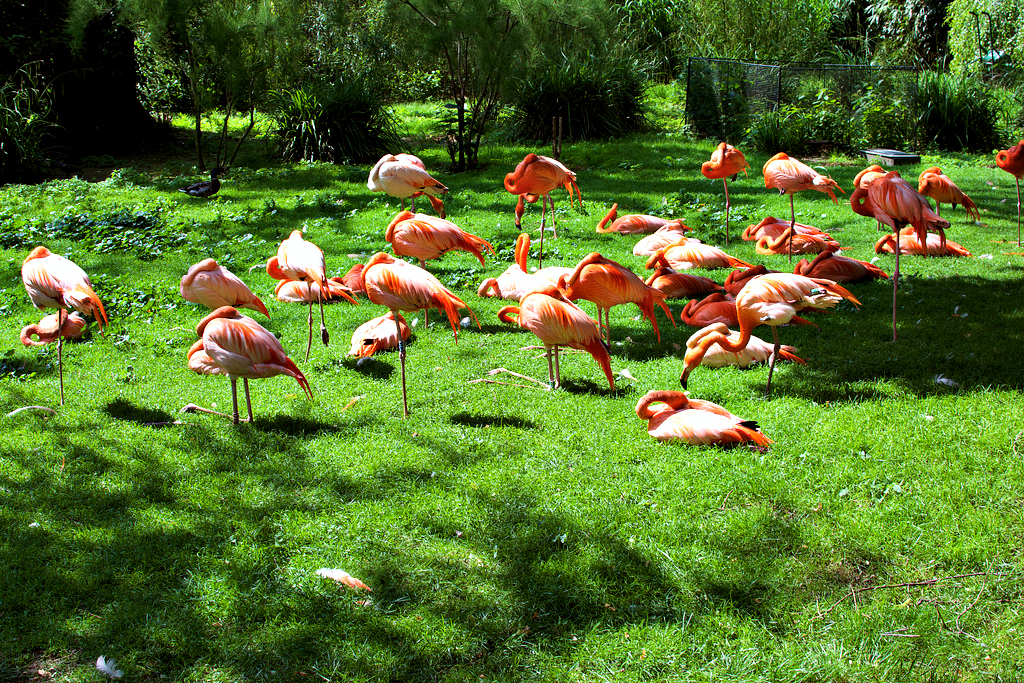 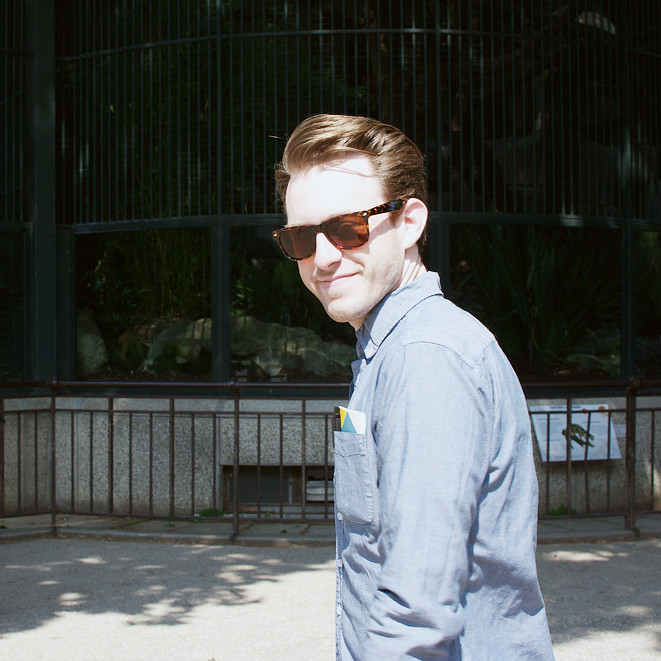 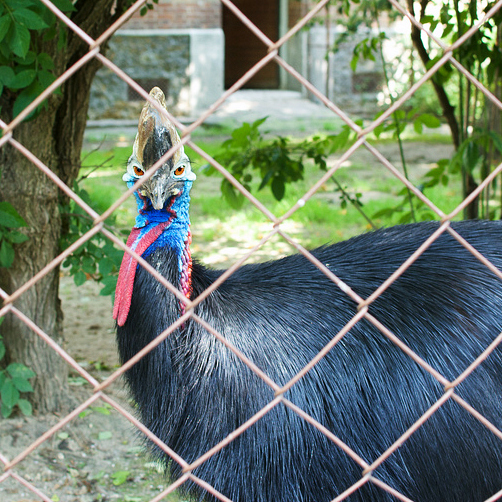 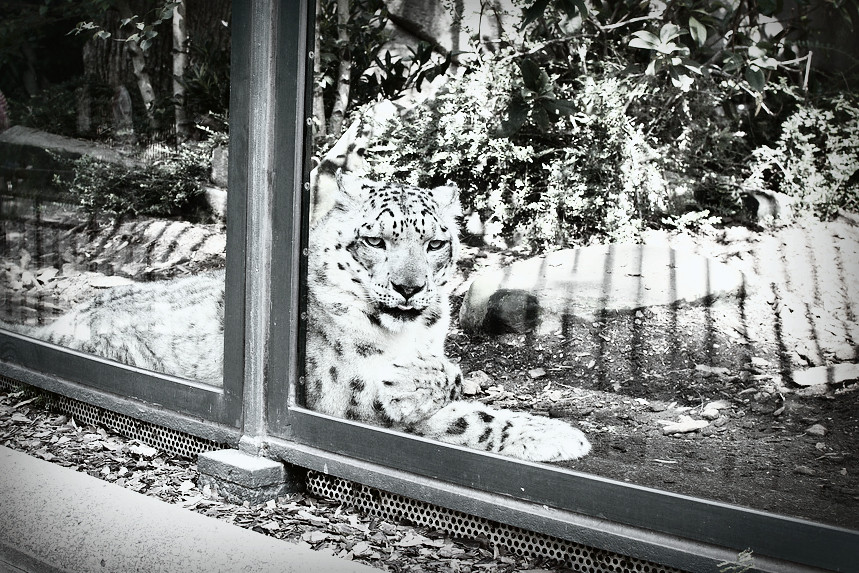 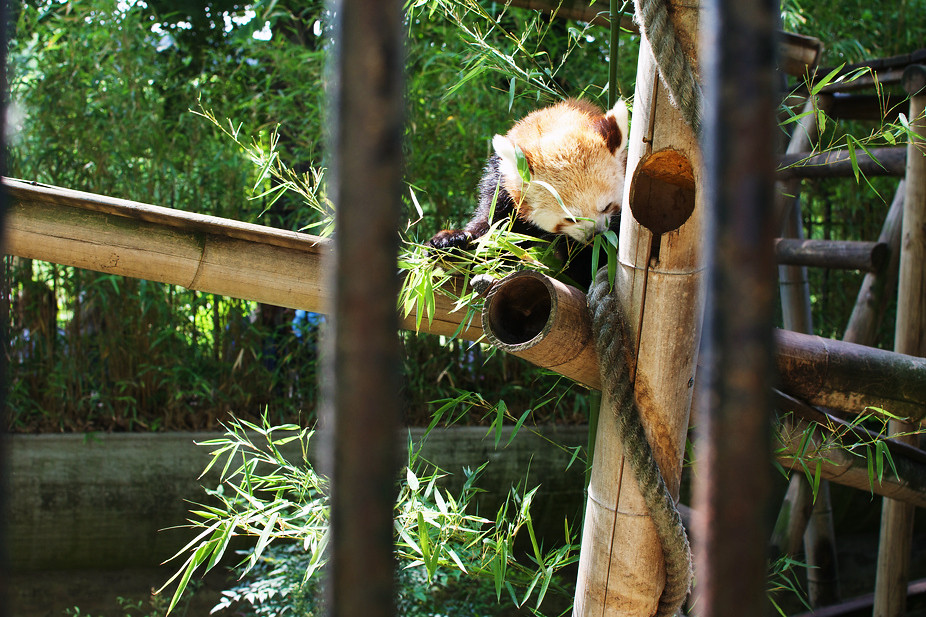 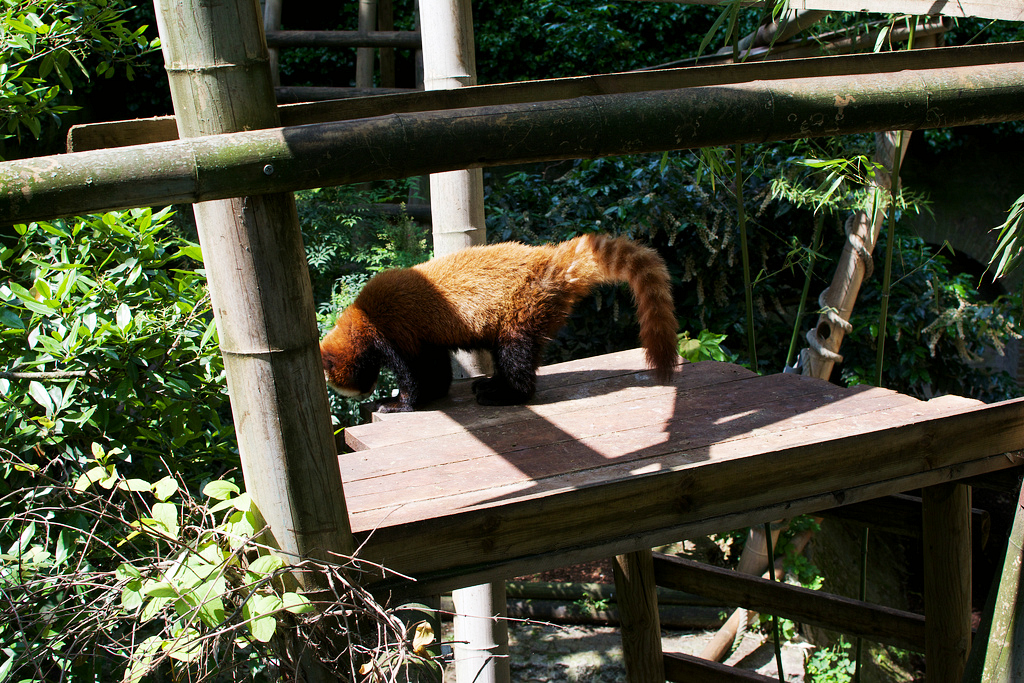 My favorite part of the trip though was probably the reptile/amphibian/insect room.  It’s big, and a very old building. It reminded me of the zoo from the second harry potter movie (nerd). Also there was a snake that was obviously trying to speak parsaltounge to an older couple in the pictures below. (nerdier). 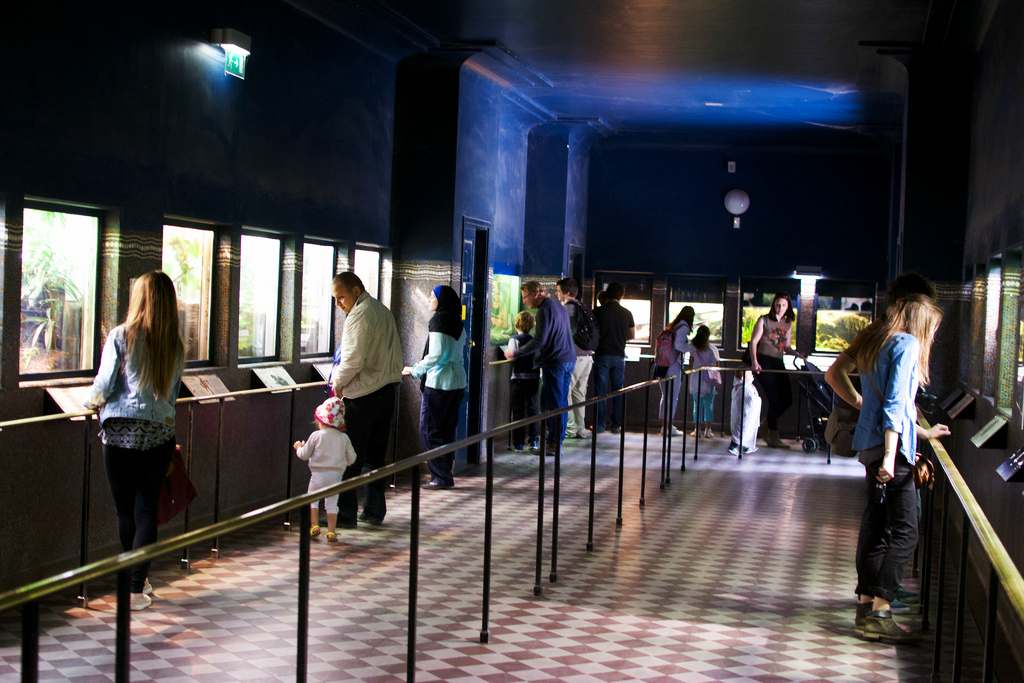 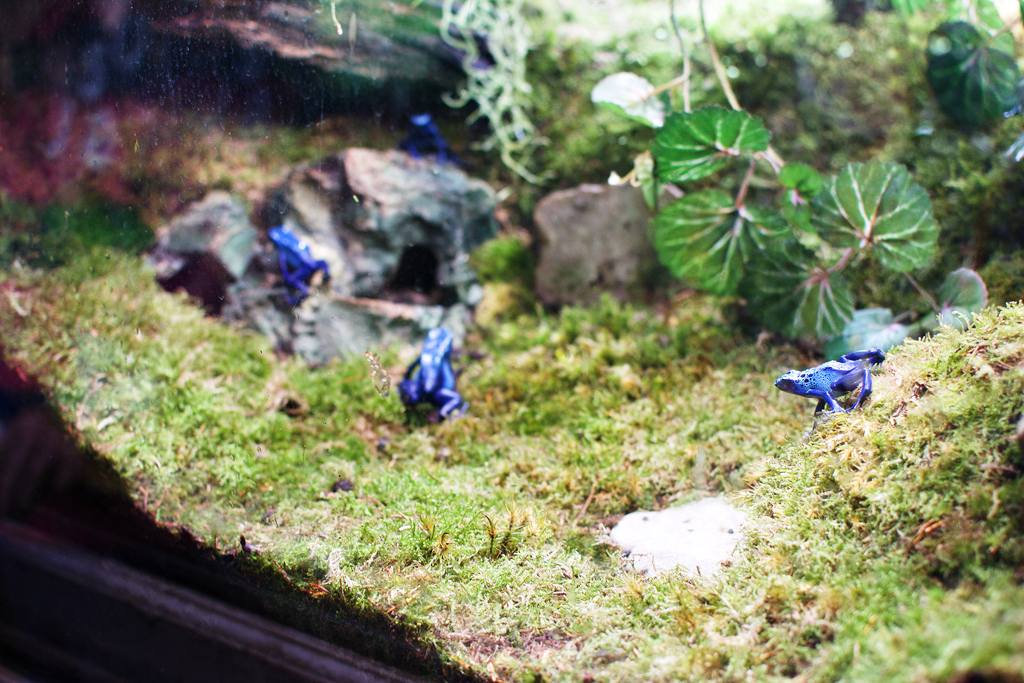 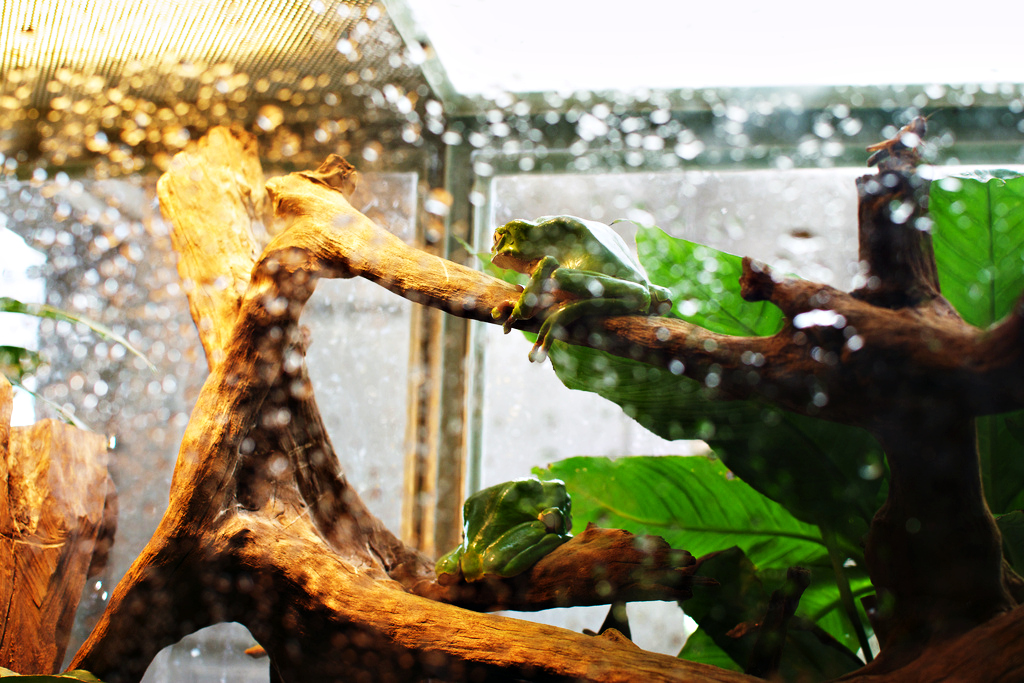 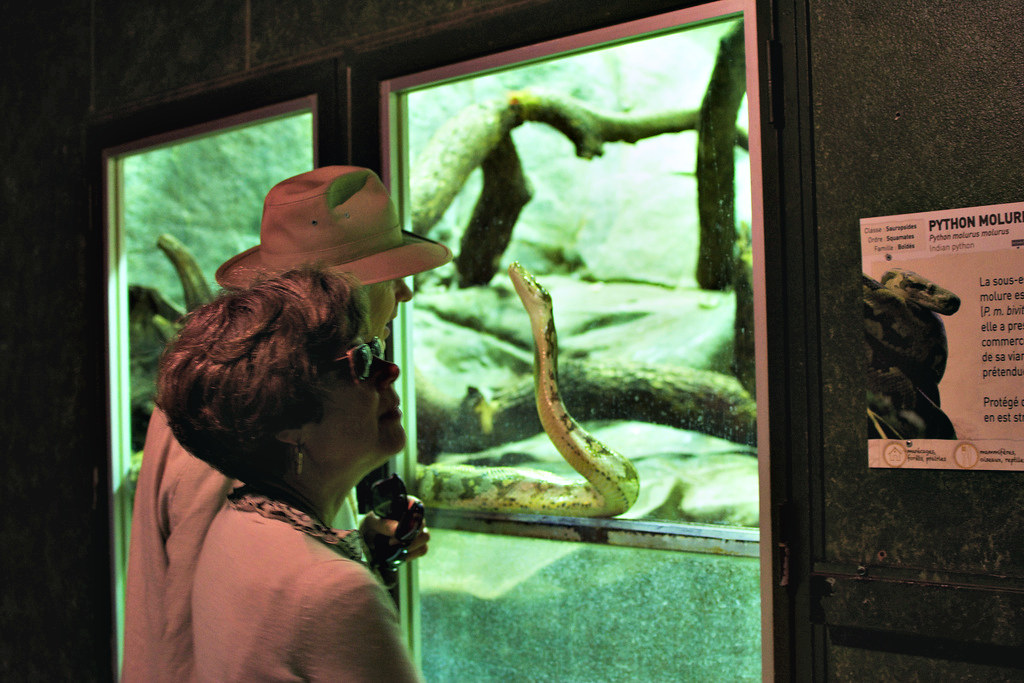 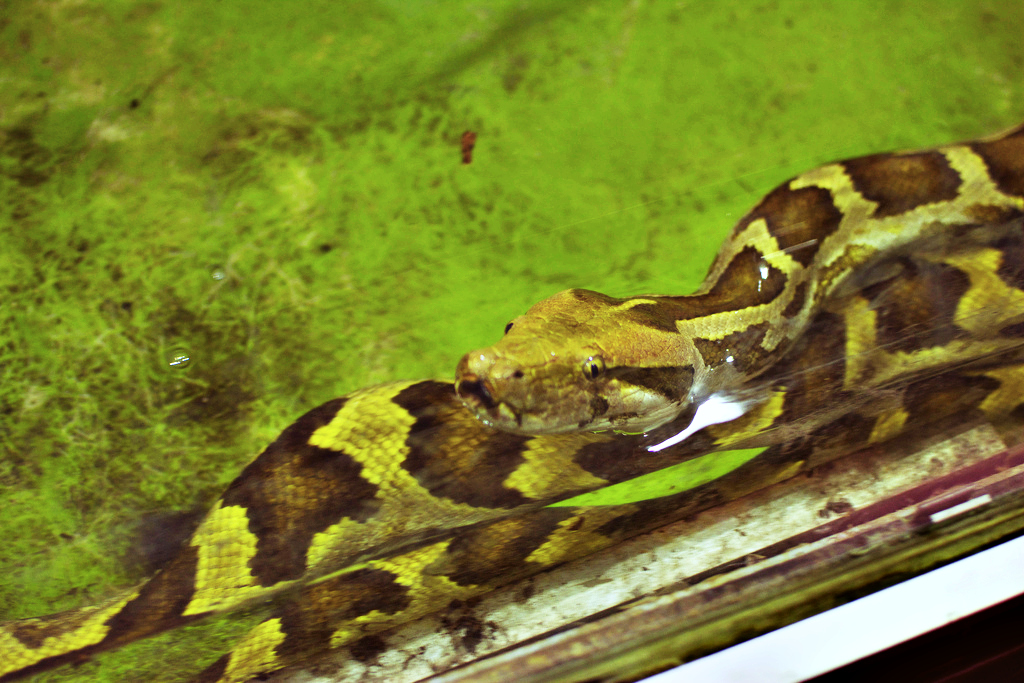 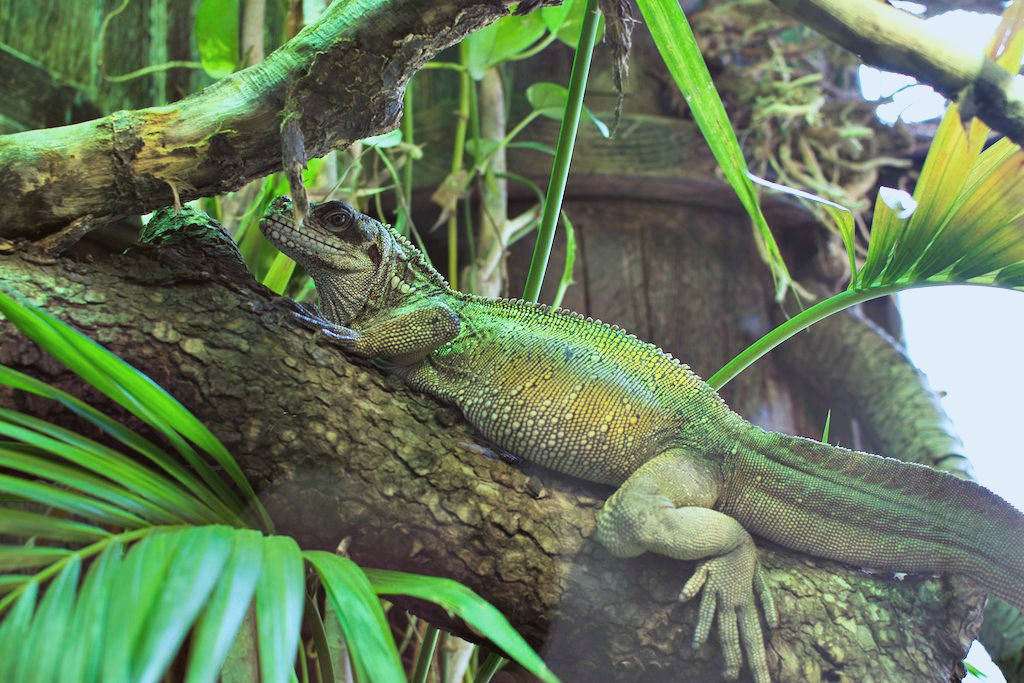 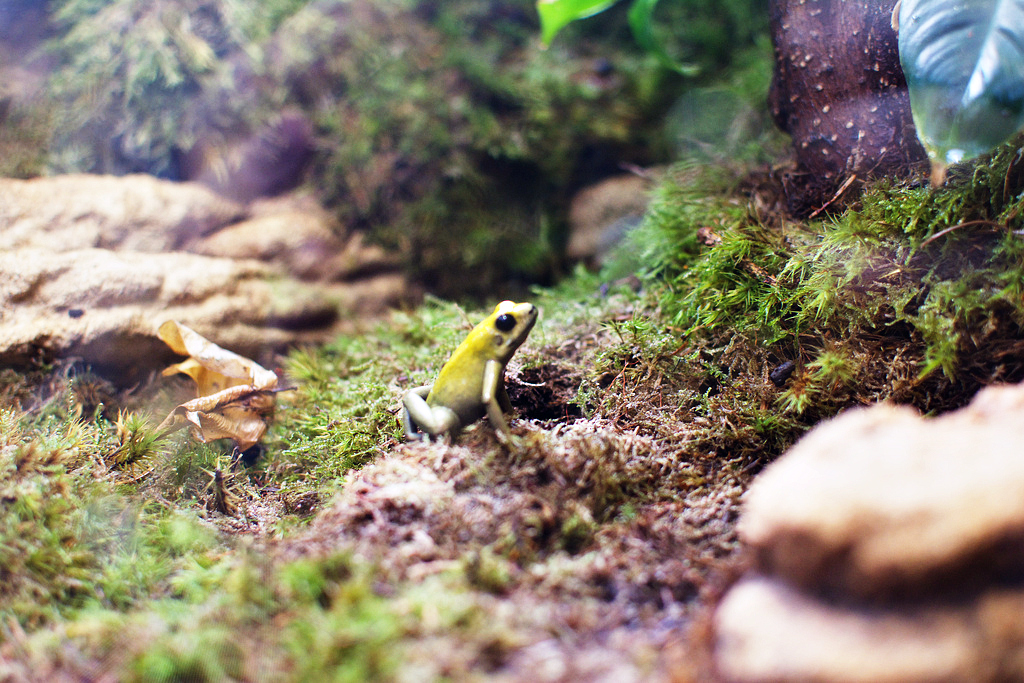 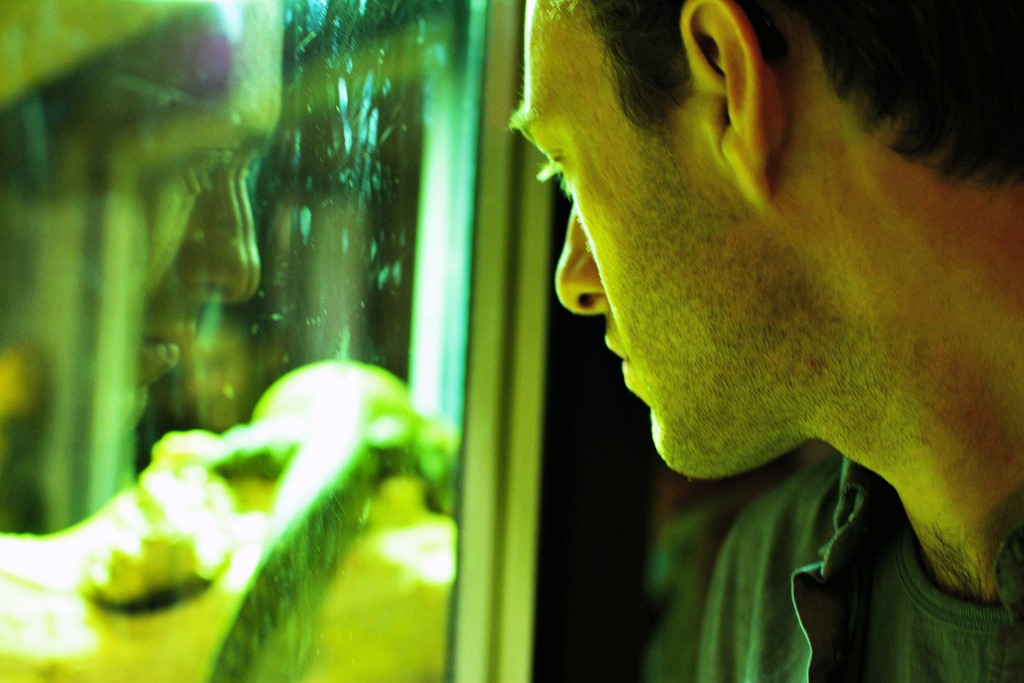 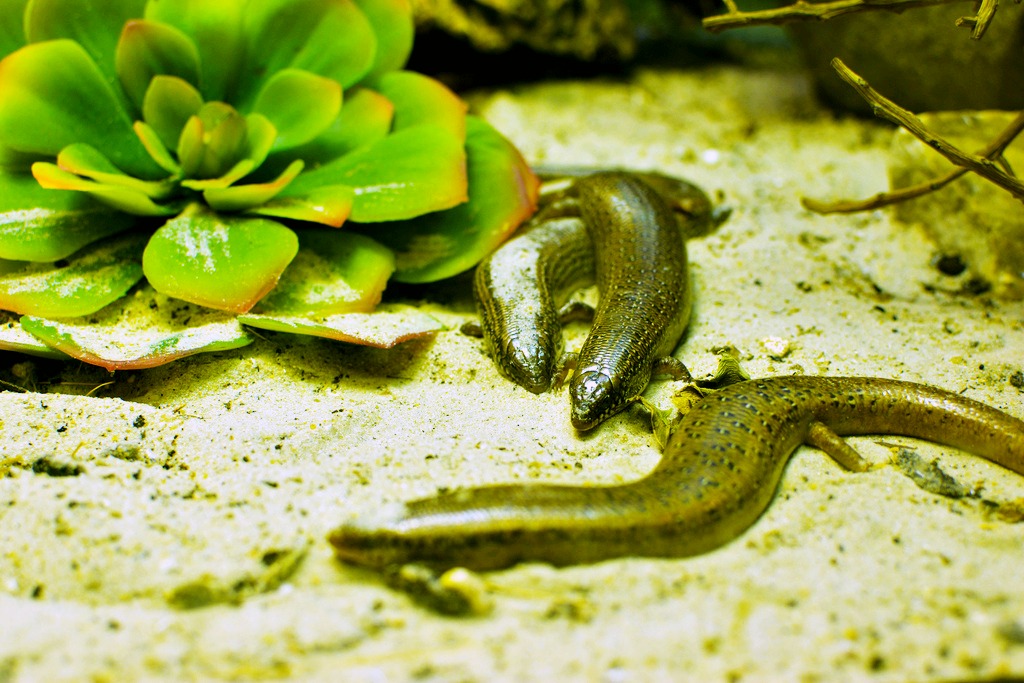 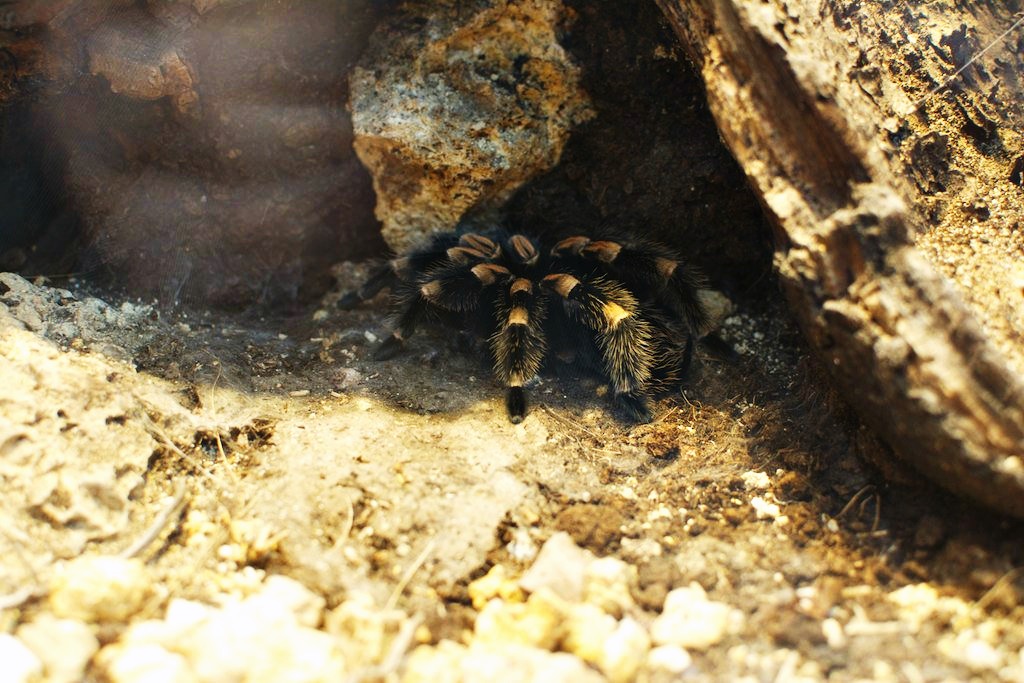 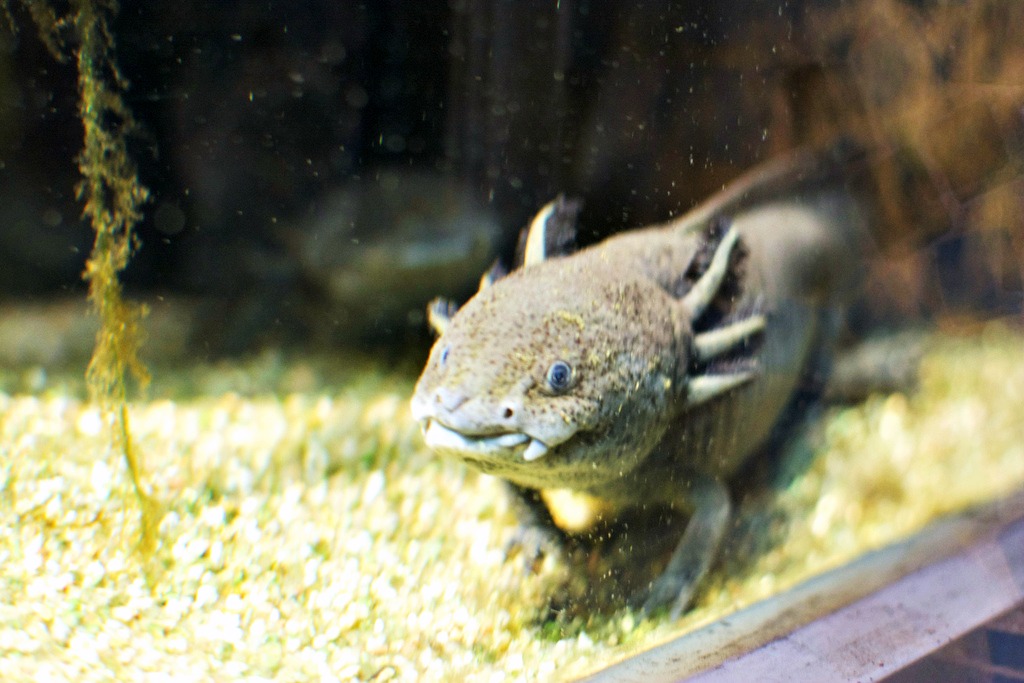 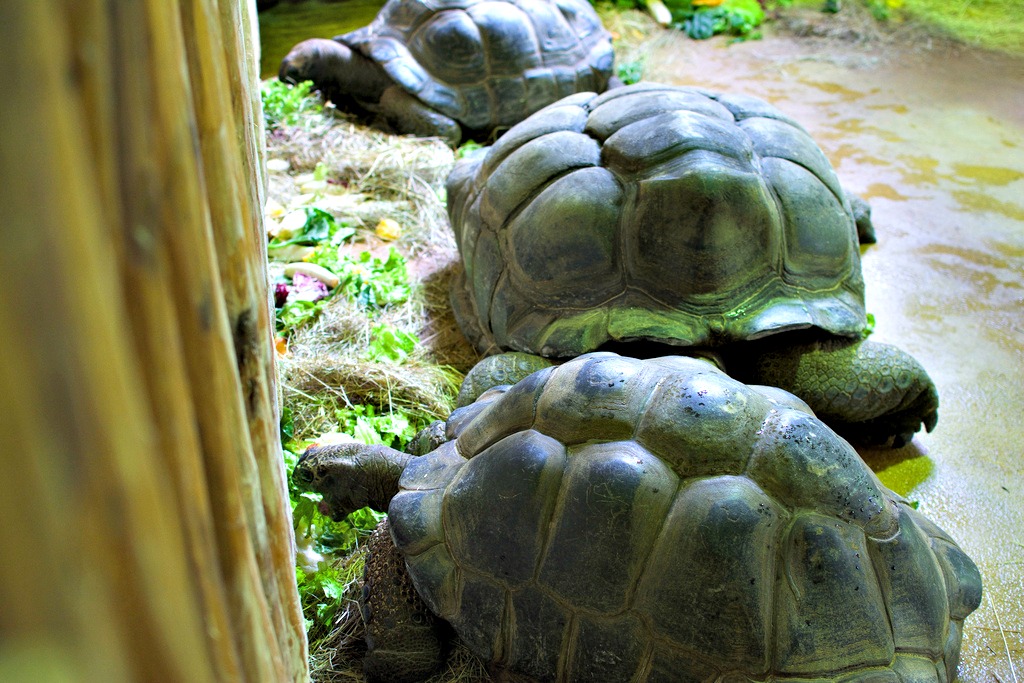 It was giant tortoise feeding time. I almost died. They were mashing away on veggies.

Been to your local zoo lately? What’s you favorite part?